Home > About: About the Collection

About the Artifact and Archival Collections 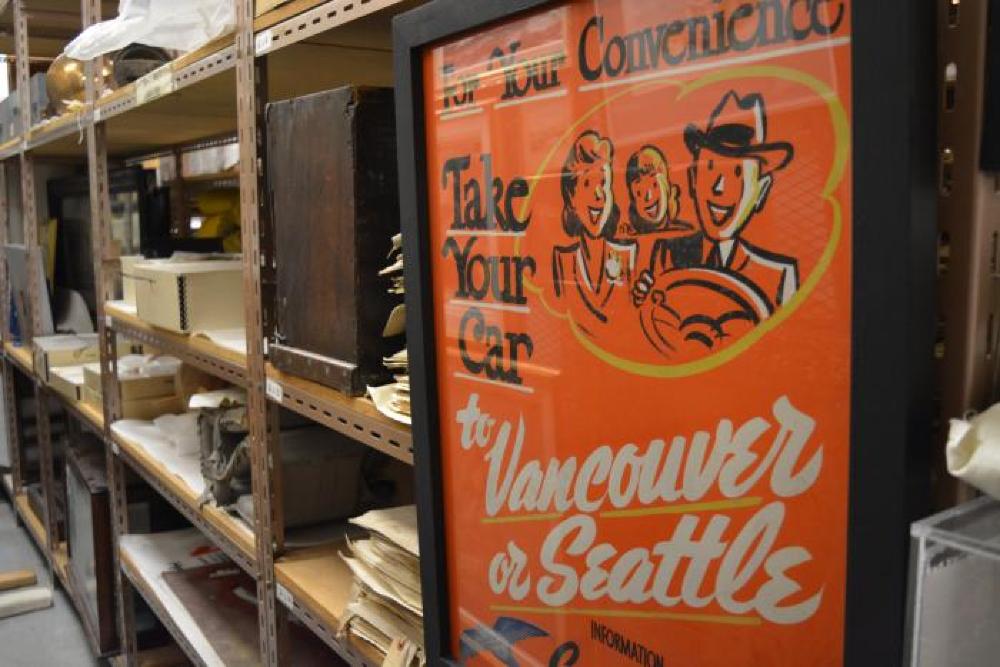 As the primary local repository for maritime history, the Vancouver Maritime Museum houses over 15,000 objects, 60 meters of archival material, and over 125,000 images either in storage or on exhibit. Our holdings reflect the city's long connection with Vancouver, the Pacific Northwest and the Arctic, and the collection represents European, Asian, North American and First Nations sources. Objects include navigational tools, books, charts, posters, and uniforms that touch on naval history, the Vancouver waterfront, shipping, recreational watercraft, and marine harvesting. We strive to represent these communities and their connections to the sea, through the acquisition of cultural and scientific objects relating to countries on the Pacific and the Arctic Oceans.

The Vancouver Maritime Museum's Leonard G. McCann Archives is named for the institution's longest-serving curator. Mr. McCann joined the Museum in the early 1960s and during his distinguished career spanning over 30 years, he authored several treatises, helped build the Museum's library, archives and artifact collections, and mentored and inspired scholars and students. His personal library and archives were donated to the Museum in 2006. The Museum joined the Archives Association of British Columbia (AABC) in 2003. Much of the archival collection comes by donation, particularly large private collections. Since 2003, the archives has grown to include several fonds from marine historians and ship's captains, ships drawings, plans, log books, and other records.